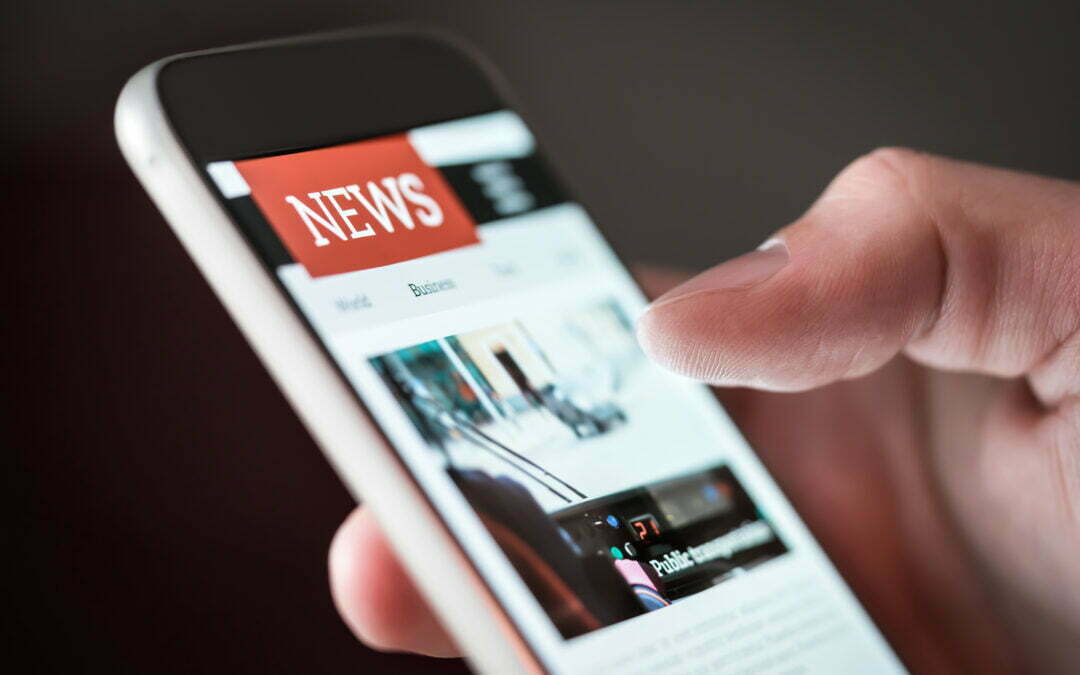 Briteyellow, a leader in mixed reality indoor mapping, and UEP have signed an agreement to roll out virtual and augmented reality entertainment, which will see customers being able to engage with unique films, and play new games on their mobile devices, as they shop.

“The power of technology and the engagement potential of art are coming together in a unique way,” said Fredi Nonyelu, Briteyellow’s chief executive.

“If you think about how the Pokemon augmented reality craze took off, and then take the idea indoors, that is where the headline potential lies. There is much more besides”

Briteyellow creates digital twins – that is digital copies – of indoor spaces. This complex re-creation forms the backdrop on mobile phones, over which the films and games can be laid.

And because Briteyellow has found a way to use Bluetooth beacons to pinpoint location indoors, a world of opportunity for venue managers has been opened up.

“We believe that shoppers will flock to venues where this technology is in use,” said Fredi.

“And the beauty for the operators of large indoor venues is that there is a goldmine of asset tracking data, and people flow behavioural insights, that they will be able to access by way of real time location heatmaps.”

The BriteLocate3D technology can also be used to create digital twin environments for airports, and stations too.