Technological solutions for a care industry in crisis 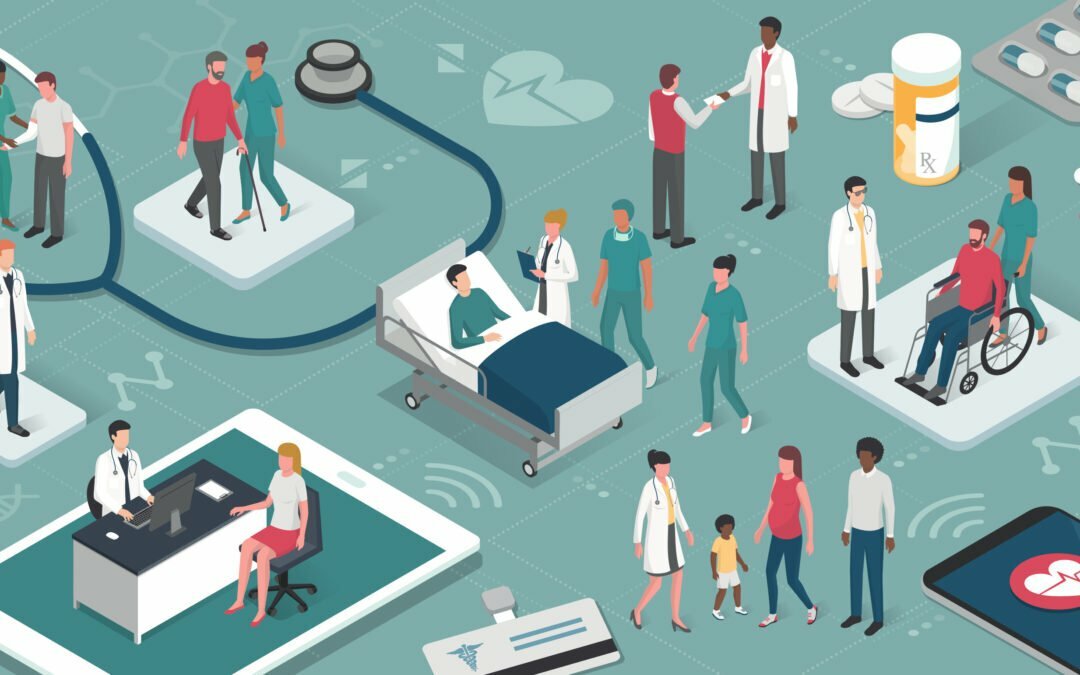 Huge workforce challenges are facing the care industry in the UK – with some forecasts of increasing issues following the UK’s exit from the European Union.

As we will go on to argue, technology offers the tools to be able to help the industry make the most efficient and productive use of the people working in it.

Before we get it that point, it is useful to describe the scale of the challenges facing the care industry when it comes to its under-pressure workforce.

According to the charity Age UK, nationals from the European Union made up 104,000 of those working in care in the UK with that number rising.

Social care in the UK is in a fragile state with 130,000 new workers needed to cope with current levels of demand. And on top of that, there are a huge number of vacancies, as well as a massive turnover.

Demand for care is growing too, with an expectation that there will be 14.5 million people aged over 65 by 2035. The over 85s and over 90s are also growing in number, too.

Age UK says to cope with that, around 650,000 extra care jobs will be needed.

The Nuffield Trust has said that the ending of free movement is likely to make it more difficult for the NHS and social care to access the growing number of workers needed.

Data analysis by the trust has shown that the Covid-19 pandemic has also slowed migration dramatically – from the EU and the rest of the world – even before Brexit changes take effect, with a 70% drop in migrants entering the labour market.

Other industry watchers claim this could add up to a staffing shortfall of 380,000 fewer social care workers by 2026.

Clearly, even without Covid-19 and Brexit, workers are a commodity close to gold dust and the pressure is on to maximise efficiency with such a scarce resource.

From Briteyellow’s point of view, we believe that technology can help the managers of care workers make more efficient use of their workforce.

The field of smart remote care is in its infancy but already holds out the prospect of great advantages for carers and those cared for.

The idea merges artificial intelligence with remote monitoring to present the prospect of a tech carer being present 24 hours a day. If the cared for person consents to this of course.

Briteyellow is involved at the cutting edge of a niche in the smart remote care scene.

We have developed a system called BriteCare which levers the power of indoor location data and merges it with artificial intelligence.

Individuals use a wearable device which relays their location in indoor spaces to a software system. The software can use the power of artificial intelligence to work out an individual’s pattern of behaviour.

If an individual’s behaviour changes, this can raise an alert for a carer to respond to.

A telephone call or a home visit can then confirm if there is an issue that needs attention. In this way, an indoor location based smart remote care system can help care workers focus their efforts on when there is an issue to respond to.